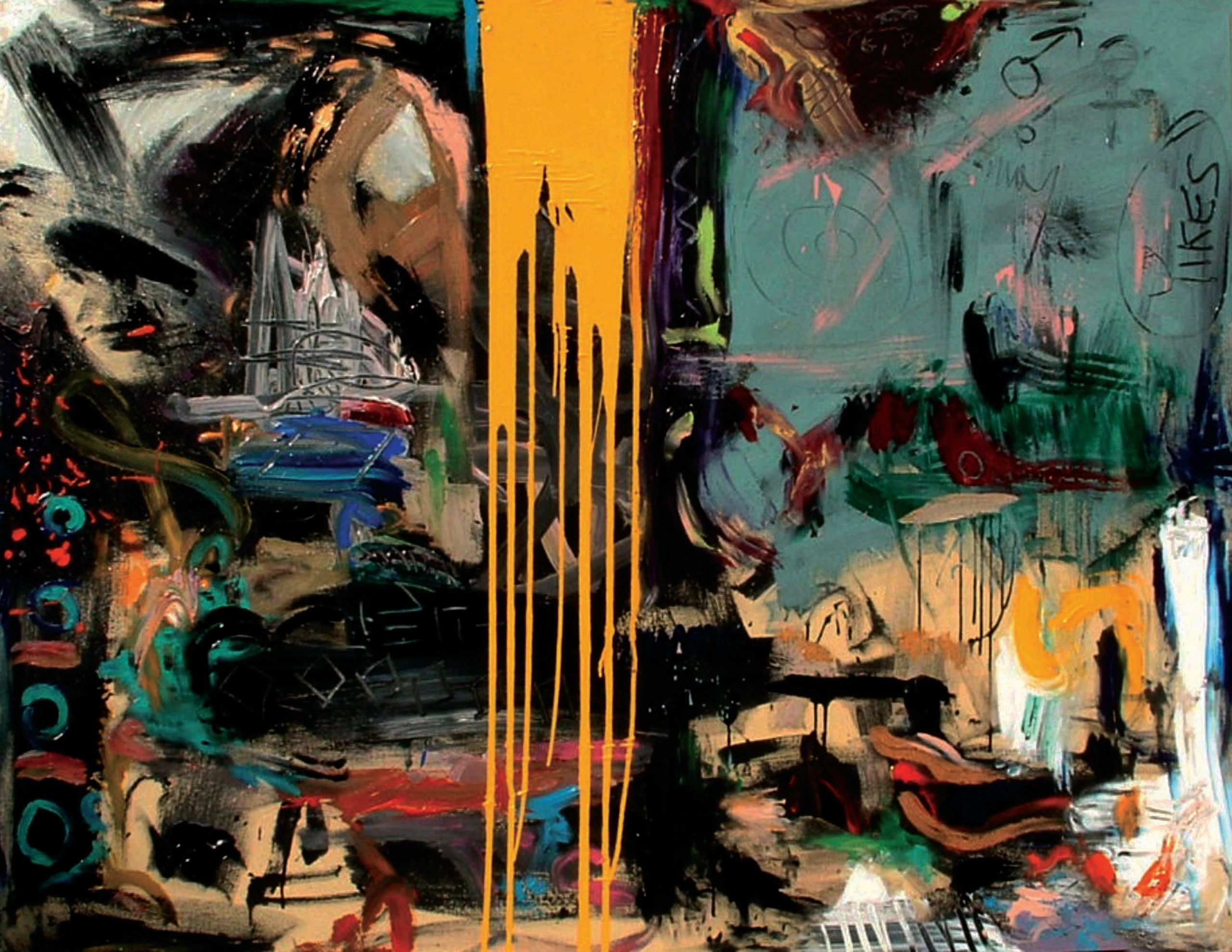 The human unconscious mind serves as a reservoir of sensory receptions, intellectual perceptions, memories, urges, desires and emotional responses to external stimuli – both pleasant and unpleasant, such as love, anger, joy, fear, elation, rage, anxiety and so forth. While the conscious mind exists in present time, the unconscious mind resides in the past and can exert unrecognized influence over current behavior. Those unaware of this influence can be a victim of cognitive and emotional expressions in present time manifesting as compulsions, biases, anger, fear, exuberance, acquiescence or a panoply of other irrational behaviors, often confusing to others.

The first use of the term unconsciousness is often accredited to the German philosopher Friedrich Wilhelm Joseph Schelling (1775 –1854), who sought to distinguish from consciousness a separate psychic aspect underlying processes of thought. Sigmund Freud (1924) viewed the unconscious mind as a dynamic mental process which affected judgements, feelings and behavior while being inaccessible to consciousness; relief of psychological distress depended upon being able to release the contents of the unconscious mind. This release has been a major component of many styles of psychological therapy from Freud’s free association techniques and dream interpretation, to liberation achieved through completing psychic gestalts.

A key concept in the process of relieving stresses in the unconscious mind is catharsis: the purging of emotions or relieving emotional tension, especially through art. By becoming aware of the unconscious mind, tapping into its stored psychic energy and channeling it into paintings, emotional tension is transmogrified into visual and tactile phenomena. From this experience my painting style of Catharcism was developed.

When the unconscious mind is accessed and the energy channeled into the act of painting, conscious thought is transcended as the body and senses become the tool of the stored psychic energy. When the flow stops, consciousness resumes as an evolved aesthetic sense evaluates the work and suggests changes. In this way the unconscious and conscious processes of the human mind work in tandem to execute and complete each piece until the point where the decision is made to leave it alone.

I have been utilizing this technique since the late 1980s to create visual art and have produced hundreds of paintings and assemblages in various media. My knowledge of painting techniques has evolved in parallel with my studies in the social sciences and psychology (Masters in 2011, PhD in 2015). Catharcism works can be classified as abstract, owing homage to previous schools of painting from the Fauvists to the Abstract Expressionists.